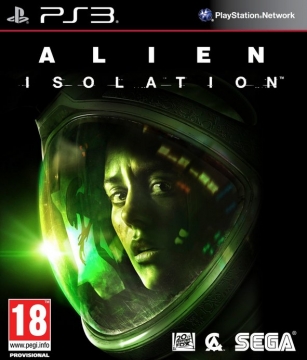 Description:
15 years after the events of the film "Alien" daughter Ellen Ripley Amanda works in "Wayland-Yutani".By chance, she discovers that a black box on board the ship "Nostromo" was found and is currently trading at a decommissioned station "Sevastopol", which was once conceived as a thriving community and home to hundreds of people.

But now, "Sevastopol" decommissioned and is in strict isolation with all residents who stayed there. Amanda, along with her colleagues, and Samuel Taylor, on board the "Torrance" come on "Sevastopol", where unarmed Amanda horror finds a stranger.