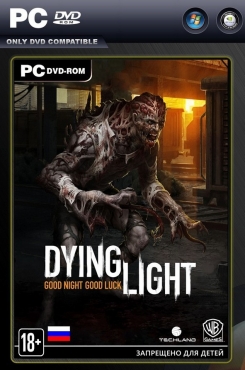 Description:
Dying Light - Action-survival game in the first person. The game takes place in a huge open world and dangerous.During the day you wander through the city, devastated by a mysterious epidemic, trying to find ammo and manufacture a weapon that will help you in combat with hordes of mindless bloodthirsty enemies generated by plague. At night, the hunter becomes the prey itself as strength and aggressiveness of infected grows.
But even more deadly are nocturnal predators of non-human origin, leaving their den in search of food. You have to use all your skills and to use any means to survive until dawn. 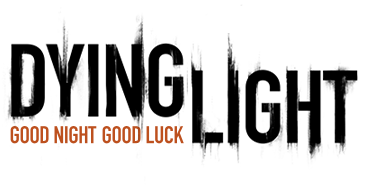 Features
- Welcome to Quarantine - Immerse yourself in an original and intense plot unfolding in the infected city, cut off from the rest of the world. Only the strongest survive is hope.
- A huge open world - The Dying Light game, you can explore a huge world, which was destroyed and plunged into chaos.In this changing environment, you have to fight for survival against a variety of enemies after meeting with infected - are not the only thing that threatens you. Often the only way to get valuable ammunition may be a fight with other desperate people.
- The night changes all the rules - the day you explore the city, looking for ammunition and weapons.But at nightfall that infected the world is undergoing dramatic changes that output gameplay in a new dimension. You, being a hunter by day, at night turn into prey. Infected become stronger, but in the darkness roam in search of his victim and even more sinister creatures.

Features Repack:
- The basis is taken from the release RELOADED
- Do not cut Do not recoded
- Patched to version v. 1.4.0