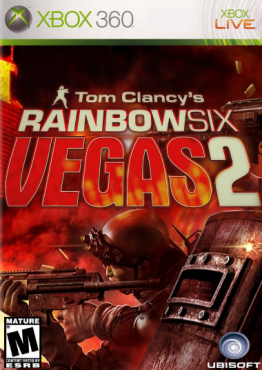 Description:
Las Vegas - the gambling capital of the United States, the sixth largest metropolis of America, a city of vice, excitement and easy money. It heard by fate: someone loses every last penny, while others break the bank. However, the danger looming over Vegas is changing the rules, and at stake are not crispy banknotes, but life!
The terrorists wreaked havoc on the streets and threatened to blow up the whole town. No one but the legendary group "Rainbow", unable to stop them. Hardened soldiers are not easy fighting a well-coordinated team and effectively confront any threats.