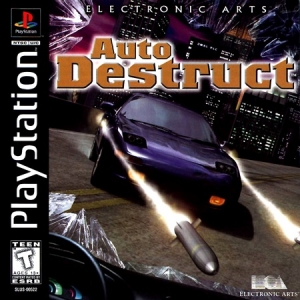 Description:
With armored vehicle armed with rockets and machine guns, you defy all the criminals in the city. And now the city turned into a real theater of fighting in the streets lying twisted skeletons of cars, burning down the house.
And it will not stop until you destroy the last bandit, the ability to resist. The game includes a variety of missions and tasks, a huge map of the city on which you can move in any direction, as well as excellent graphics and sound.